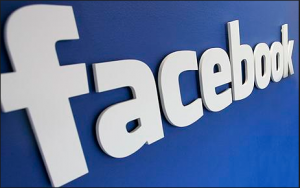 With the huge number of people using Facebook, its potential as a marketing platform is massive. Since 2010 advertising on this platform has continued to grow with over a million advertisers spending over $8 billion already! By moving their budget away from traditional marketing channels to increased social spending, many companies have been able to spend less while earning more! In contrast to Google Adwords, Facebook advertising is comparatively low cost and as opposed to targeting a selection of keywords, you are able to directly target your audience.

END_OF_DOCUMENT_TOKEN_TO_BE_REPLACED
If you would like a free of charge consultation meeting in order for us to discuss the services we can offer you, please request a call back and we will follow up as soon as possible.